“SYMPHONY OF THE EARTH” (SOTE)

is a massive musical environmental film project comprising 17 high impact entertaining films along with an educational program and practical environmental projects. We intend to create a global change in current destructive human thinking. SOTE sets out to be the “Restart Button” for the planet by “Giving the Earth a Voice.” This global project will be By the People for the People. We aim to change our planet from EGO driven to ECO driven.

BECAUSE OUR WORLD IS AT AN ENVIRONMENTAL TIPPING POINT. The loss of biodiversity that sustains our very existence is at a crossroads and now poised toward total collapse. We are greatly concerned for the survival of our children and all future generations. Unfortunately the general population is totally unaware of the seriousness because mainstream media presents mindless trivia and chooses to ignore the real truth. If WE, choose to do nothing we WILL see the demise of all life on earth within several decades.

By harnessing the collective powers of the Film, Music and entertainment industries; By using the collective powers of the highest profile singers, musicians and entertainers in the world today. The feature film will be the “Woodstock” of the cinema’, plus we will introduce the world to a new and unique genre of music never before heard; “Animal Music”.

WHAT WILL IT TAKE?

In the interests of our planet help us to reverse the damage already done to the earth. It will need the love and support of you and your friends both financially and morally. We are seeking funding no matter how small or how large for a rollout of educational programs, plus the blockbuster films. We are seeking your skills and your time as a contribution. If you are a philanthropist, producer, filmmaker or cameraperson, please consider having your name included the film credits. If you have direct contacts to high profile singers and entertainers, please contact us. Become an activist, be an advocate for SOTE and the planet.

Help us to spread the word, no matter what culture, creed or religion. Help us to press the “Reset Button” for planet Earth.

PHOTOS OF EVENTS FROM RECENT TIMES: 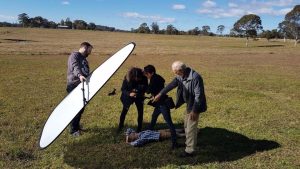 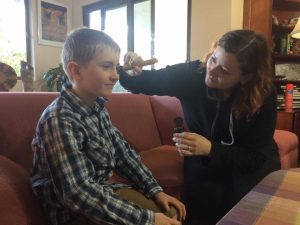 Jake Guppy (who plays Young Jim in the music video) getting made up. 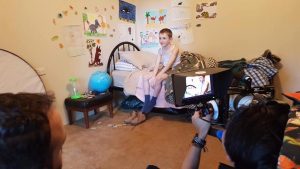 Young Jim in his room. 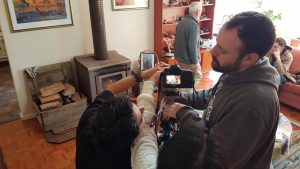 Some of the film crew for Little Blue Planet. 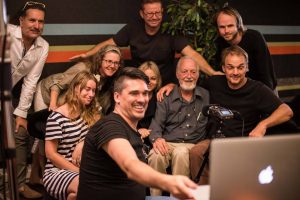 From our recent Facebook-athon fundraiser. 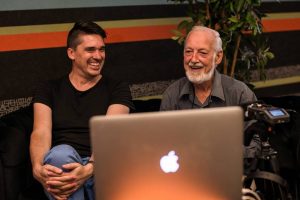 Michael and Jim speaking about the project on the fundraiser. 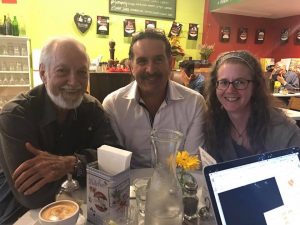 Jim, Dominic and Kerrie having a bite before the fundraiser. 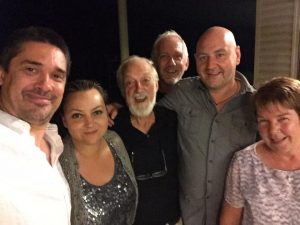 SOTE Executive team get together in 2016, including Mark Montgomery (4) and ex-CEO Shane McLeay (5)… both of whom have made a massive mark on where Symphony is today… The rest are: Michael Hole, Rachel Dunn, Jim Frazier and Lyn Stewart (L-R).