You’re sick of paying for someone else’s mortgage. You’re tired of paying for your own mortgage. Or you’ve just about had it with living at home with your parents (so have they). You would absolutely love to build your own home, but the only thing you can afford to build is a two storey cardboard box which even your cat turns her nose up at.

Well, actually, the cardboard box could come in handy for knocking together a pretty decent house for yourself. So could all those old beer cans you never cleaned up after that massive party you threw three years ago. What about all those boxes of naughty DVDs you never watch anymore because of all the free stuff on the web? Yep, there’s your bricks and mortar right there. In fact, go through your bins and you’ll find the stuff your dream home can be made of.

Here in this TED Talk, innovative Texan builder and designer Dan Phillips talks about how he builds homes using 70% – 80% recycled materials, which would otherwise end up as landfill.

Some of the materials he has used in for his projects include old DVDs, cans, wine corks, broken mirrors, egg shells and bones. He has even built a ‘Budweiser House’ inspired by the American beer brand, with the house’s exterior design based on the pattern and colour scheme of the bottle, and the use of actual beer taps for the tap fittings in the bathroom.

Dan’s creative approach to constructing houses using recycled materials not only makes building a home more accessible for those on a low-income, it also reduces landfill and provides an opportunity for the unemployed to learn new skills.

I bet with the mess you make, you could have built a whole suburb by now. So think outside the box you live in and get your head in a trash can.

The sculptures are an exploration of perceptual psychology and challenge the viewer to see that which our society wastes in a whole new eerrr light (ahem!). A hideous pile of trash is transformed into silhouettes of Tim and Sue enjoying a drink and smoke, a pile of scrap metal becomes a pair of rats making love, and a table of empty cans create a city on the wall.

And suddenly the chaos of mess on my bedroom floor has the potential to become something beautiful. Excuse me while I attempt to assemble all this crap into transformative art so I’ll never have to clean my room again. I’ll call my piece “Justified Mess”.

This could take me a while, so in the meantime, prepare to have your mind blown by these images…. 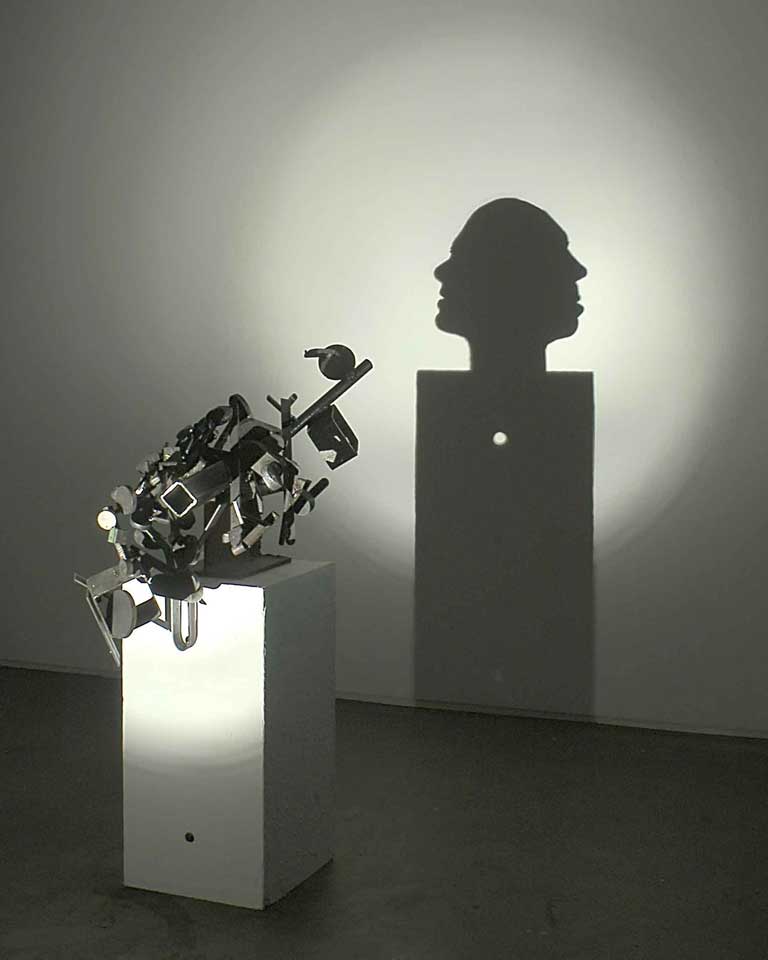 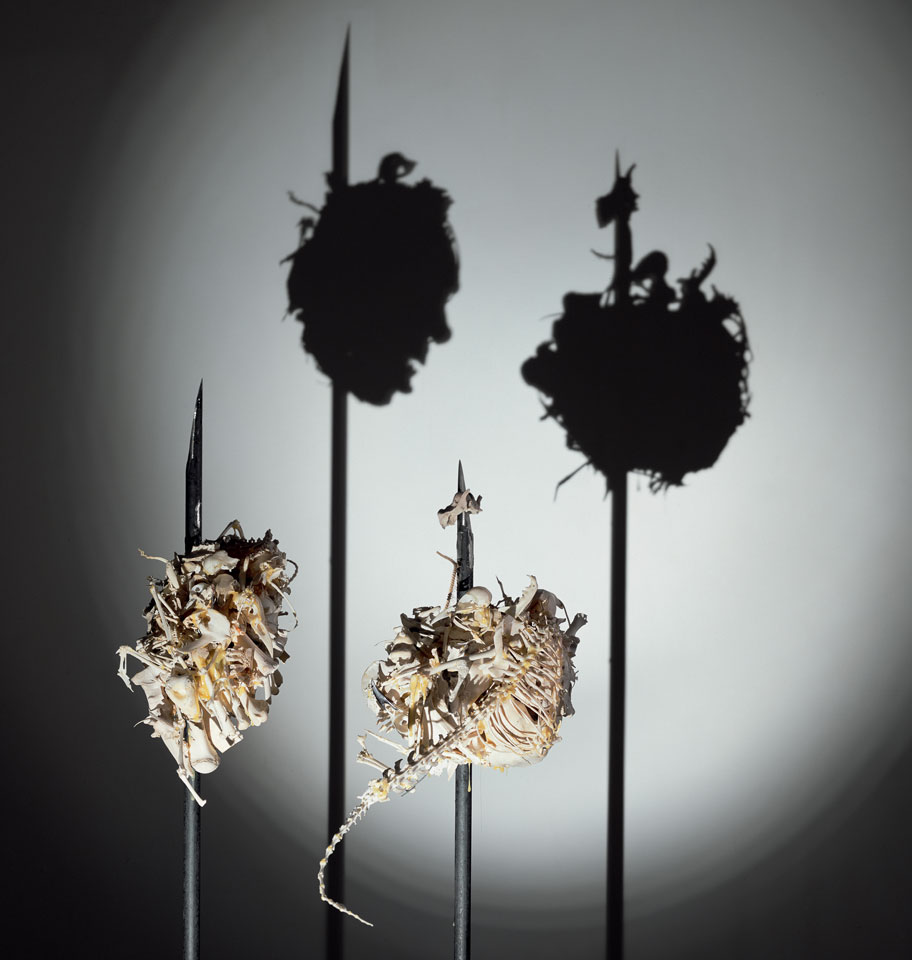 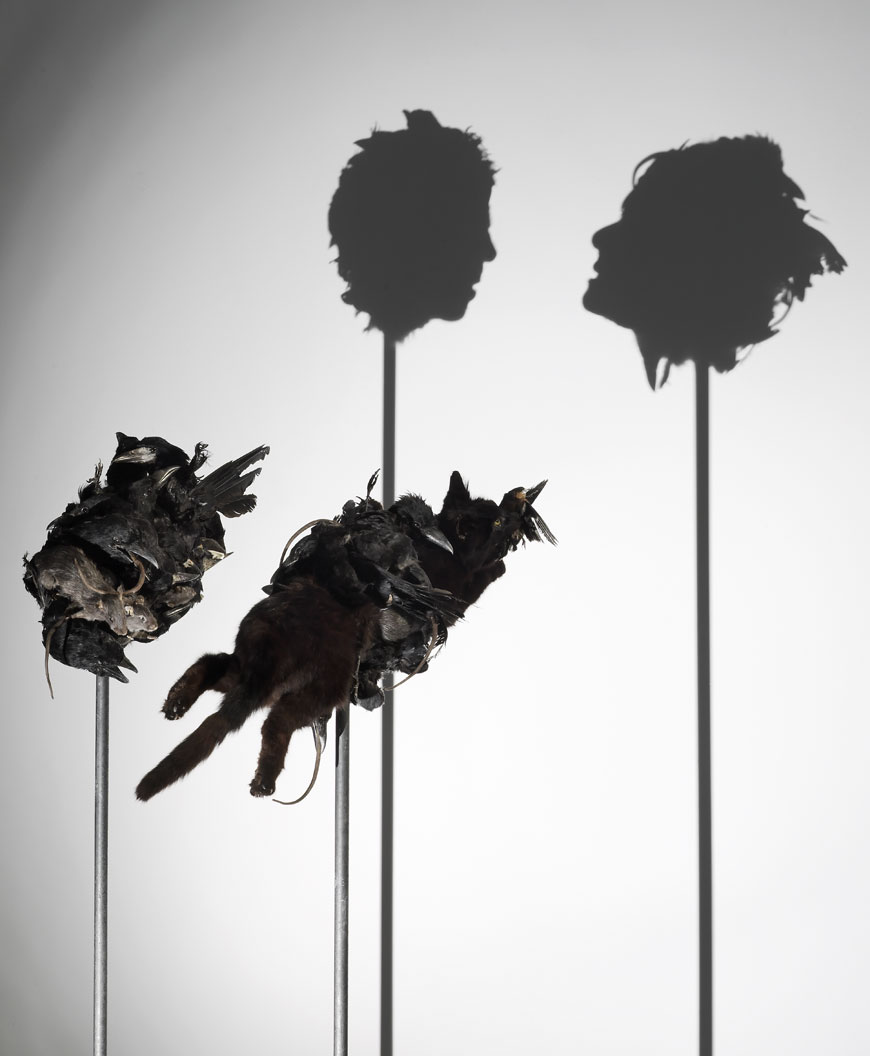 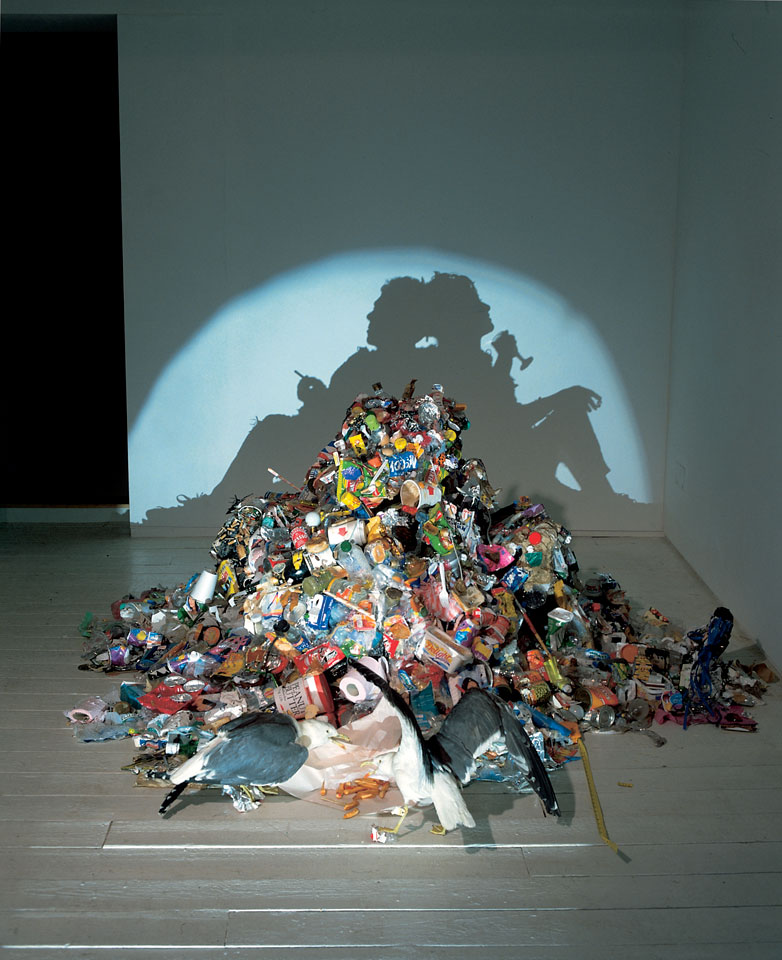 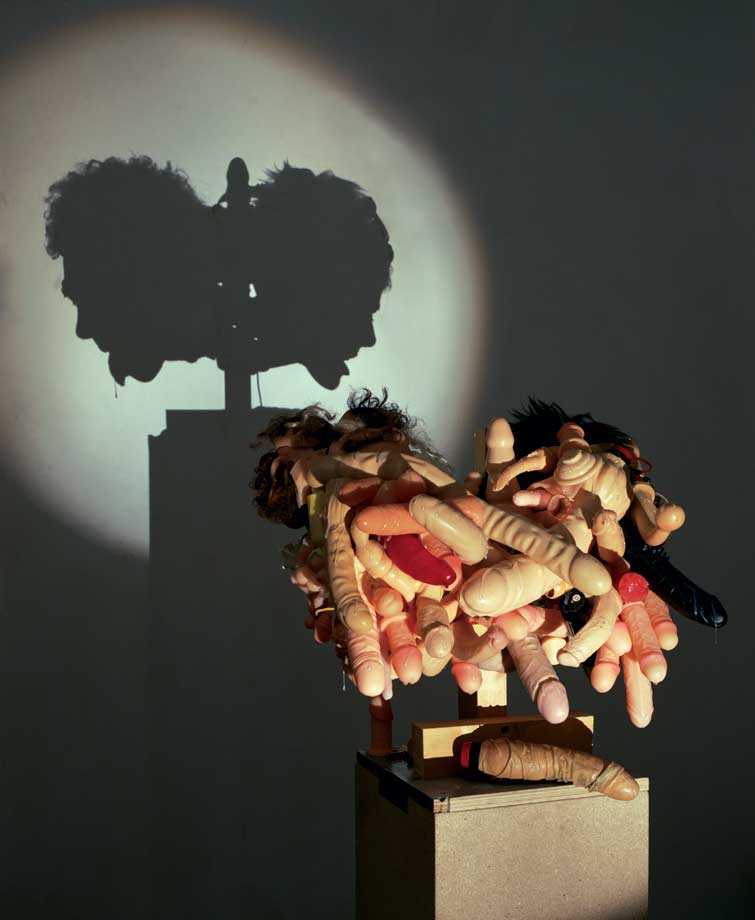 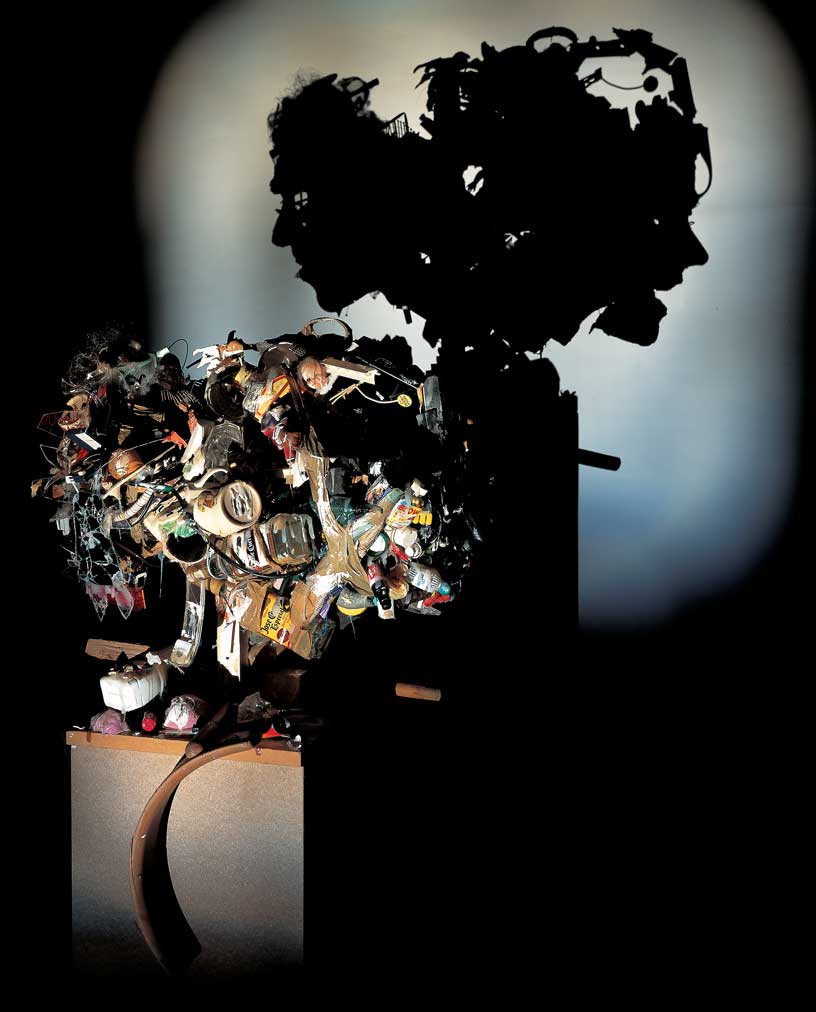 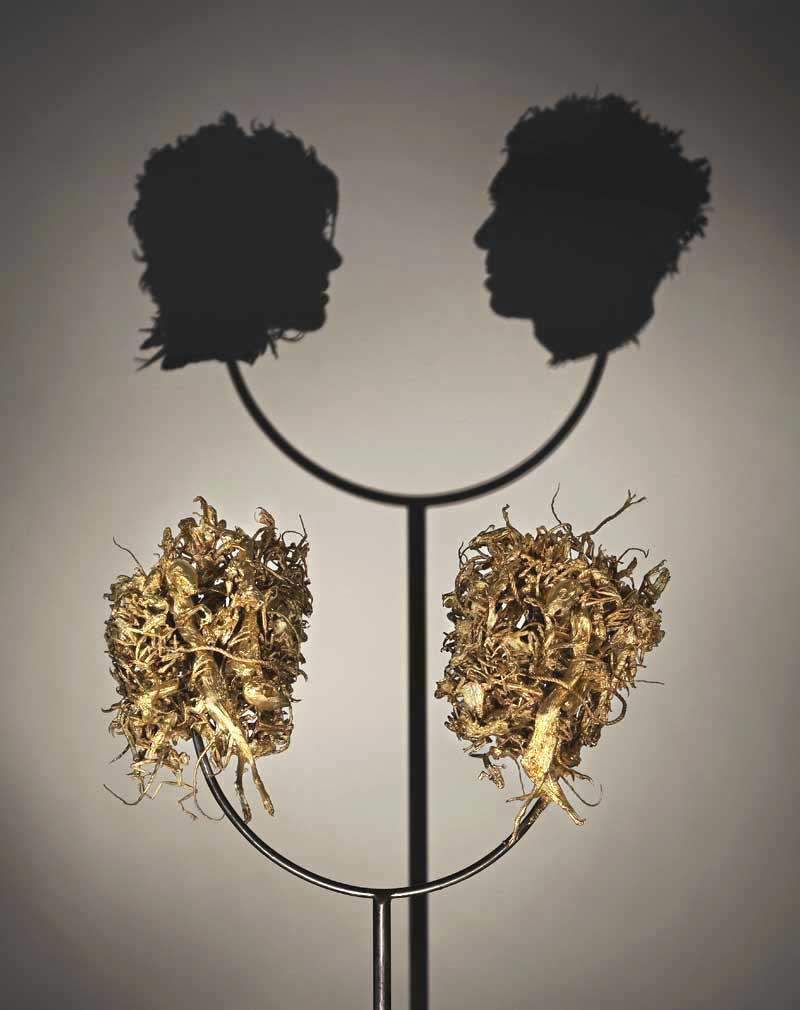 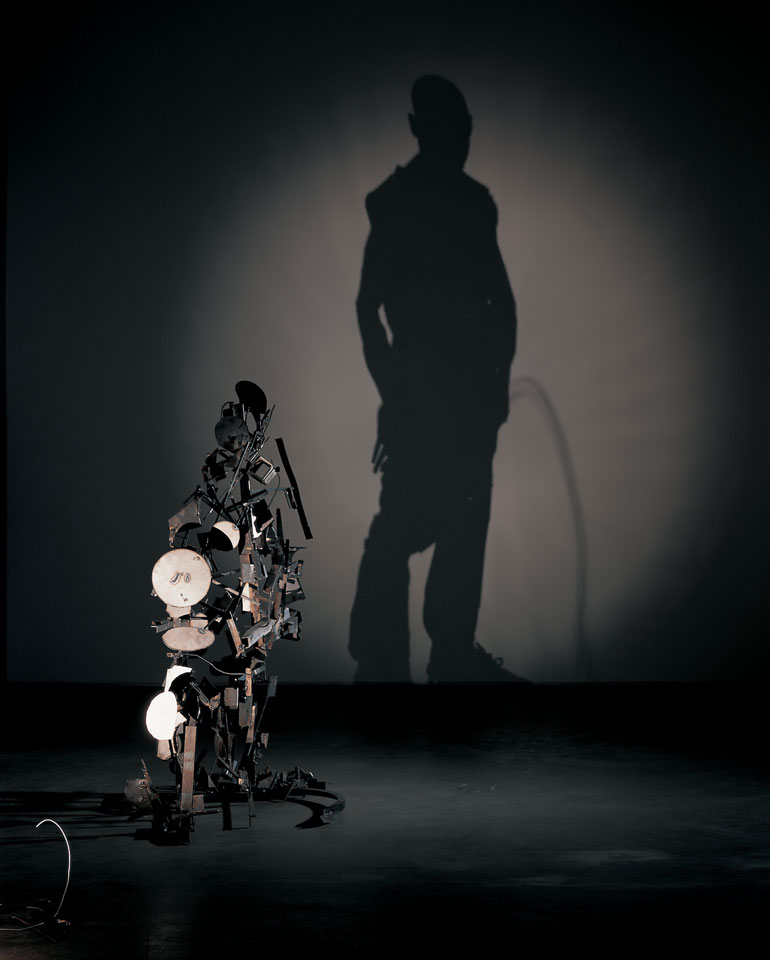 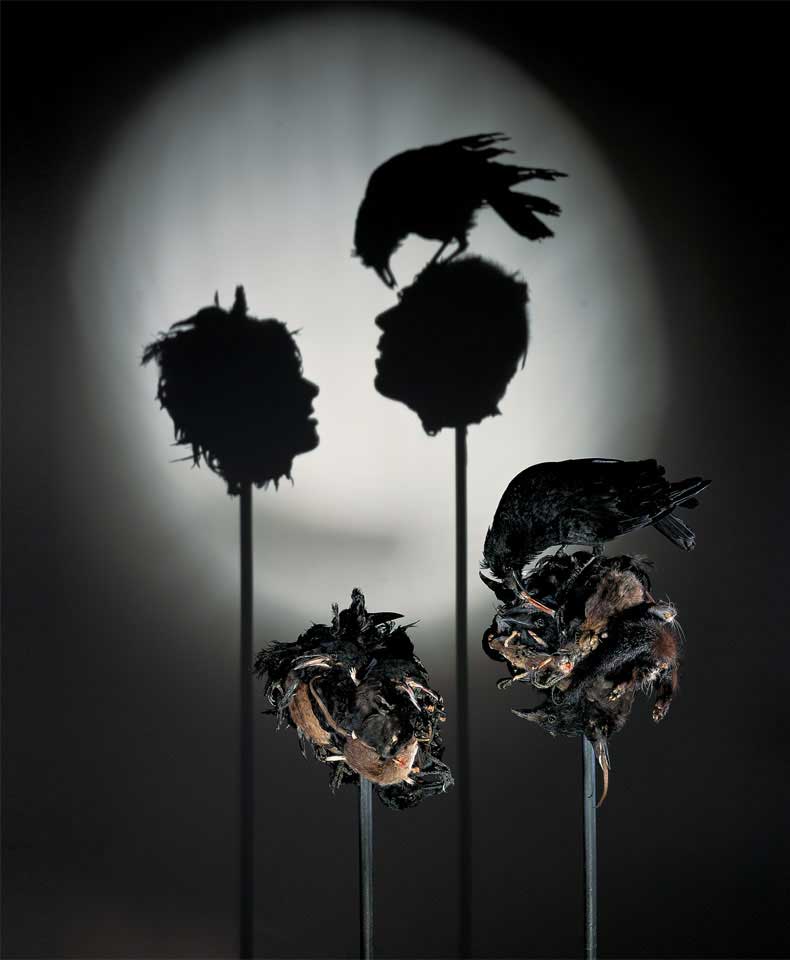 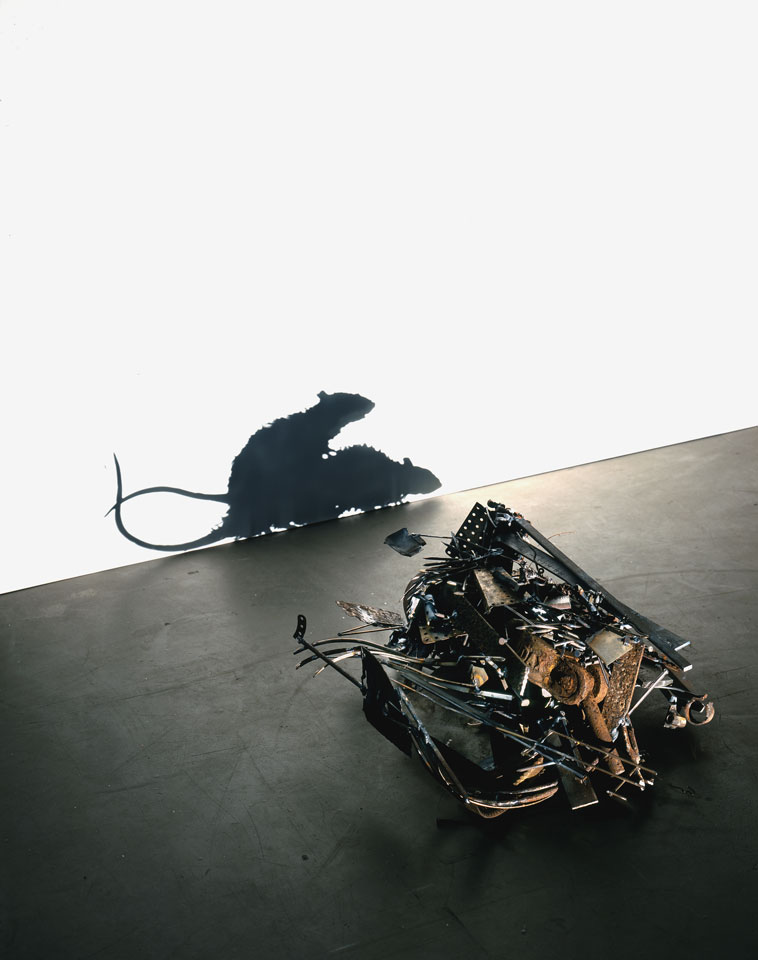 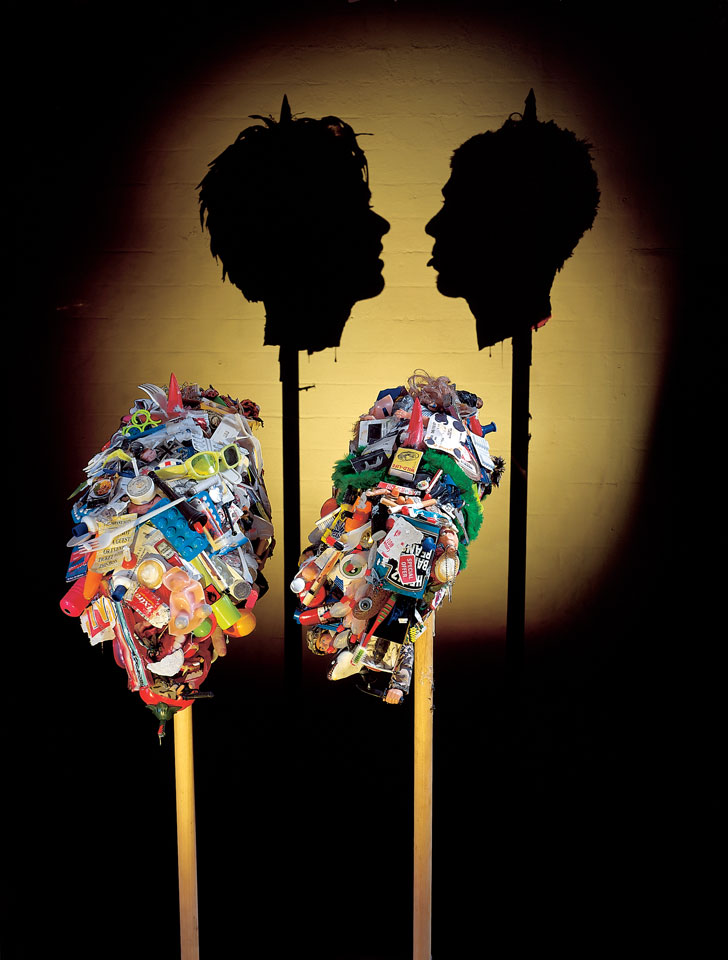 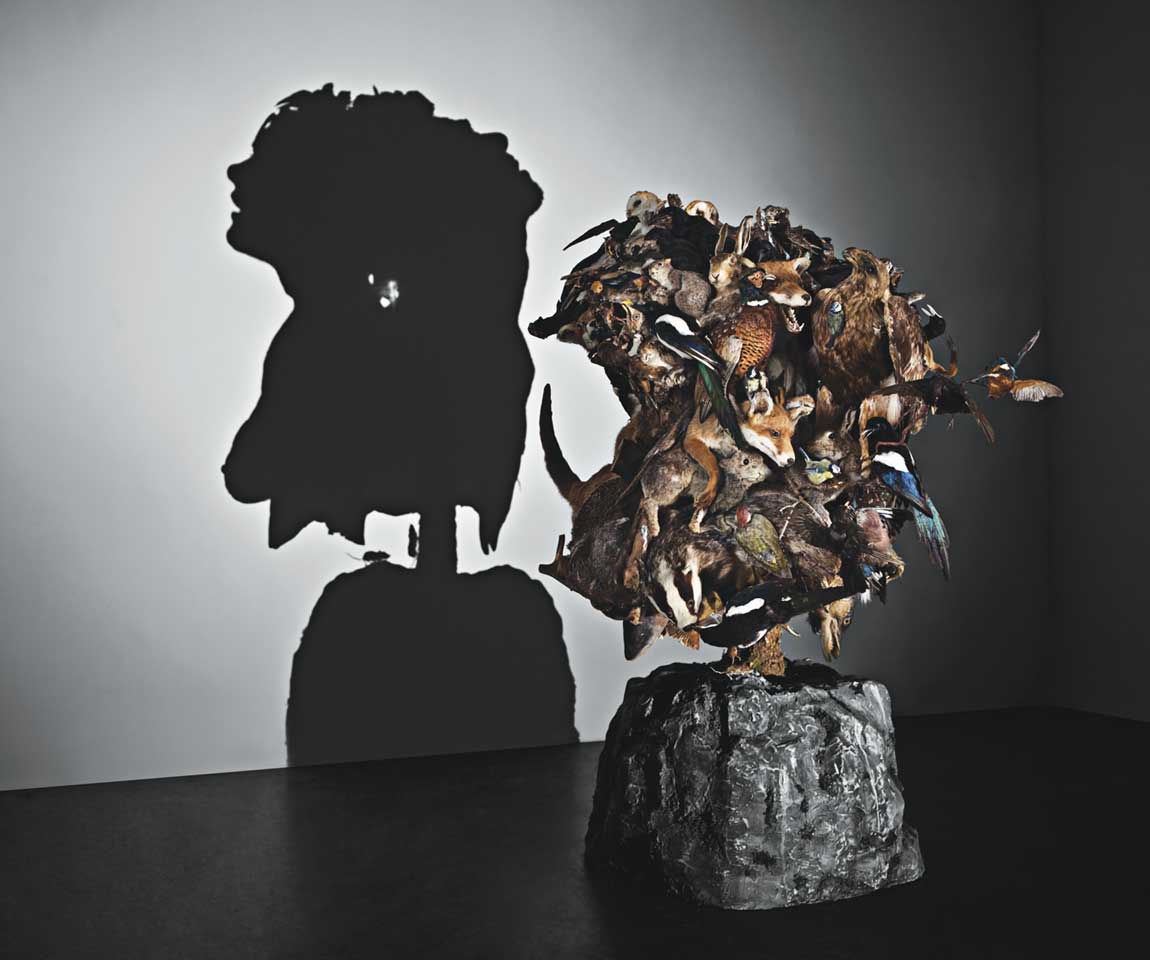 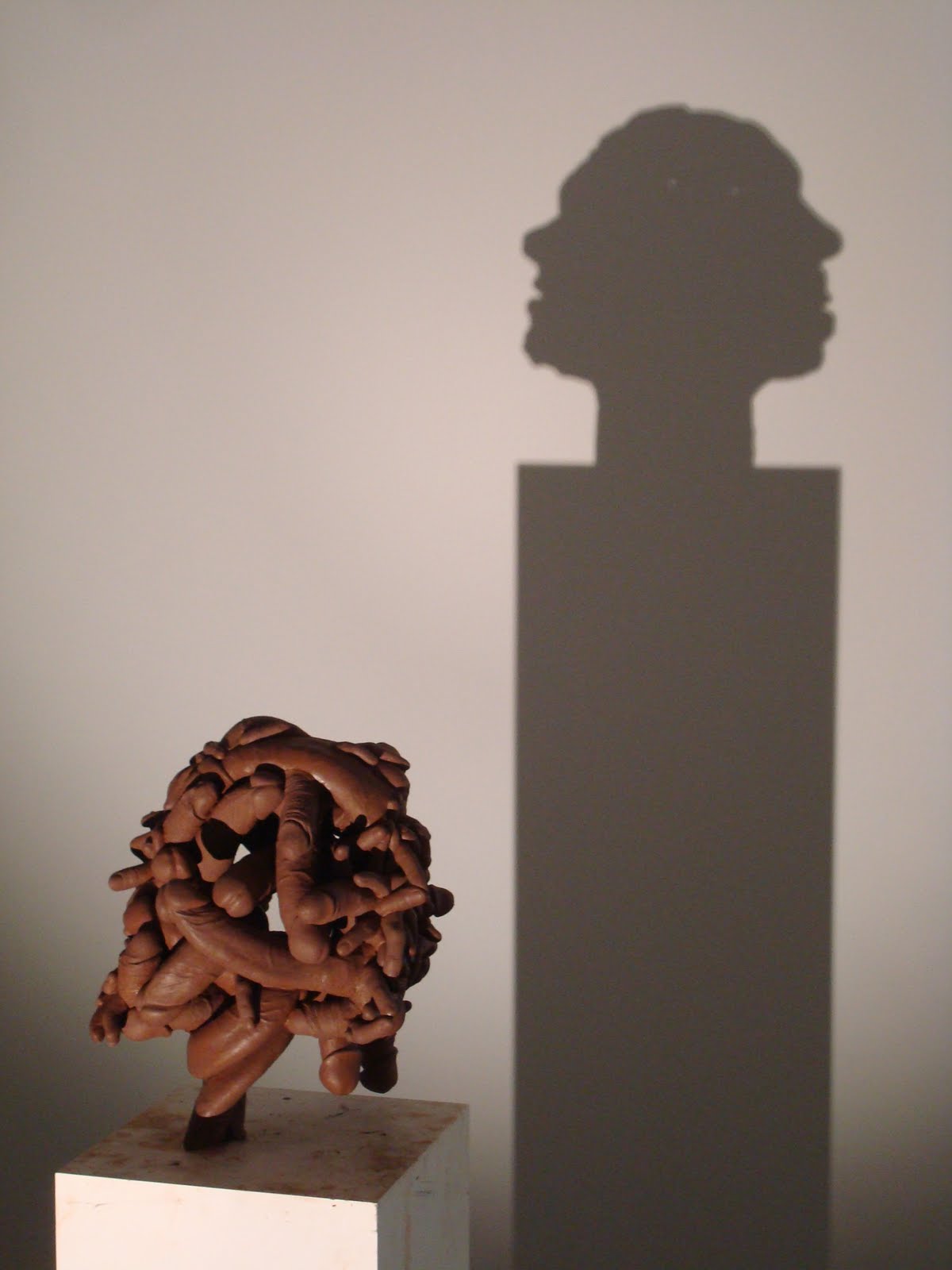 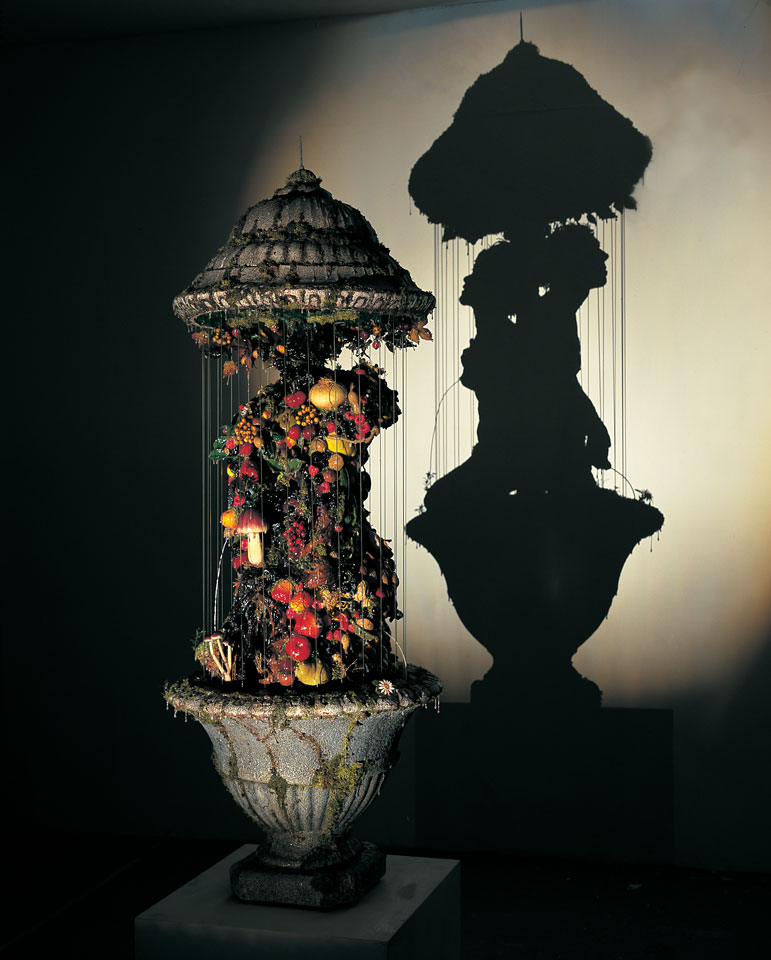 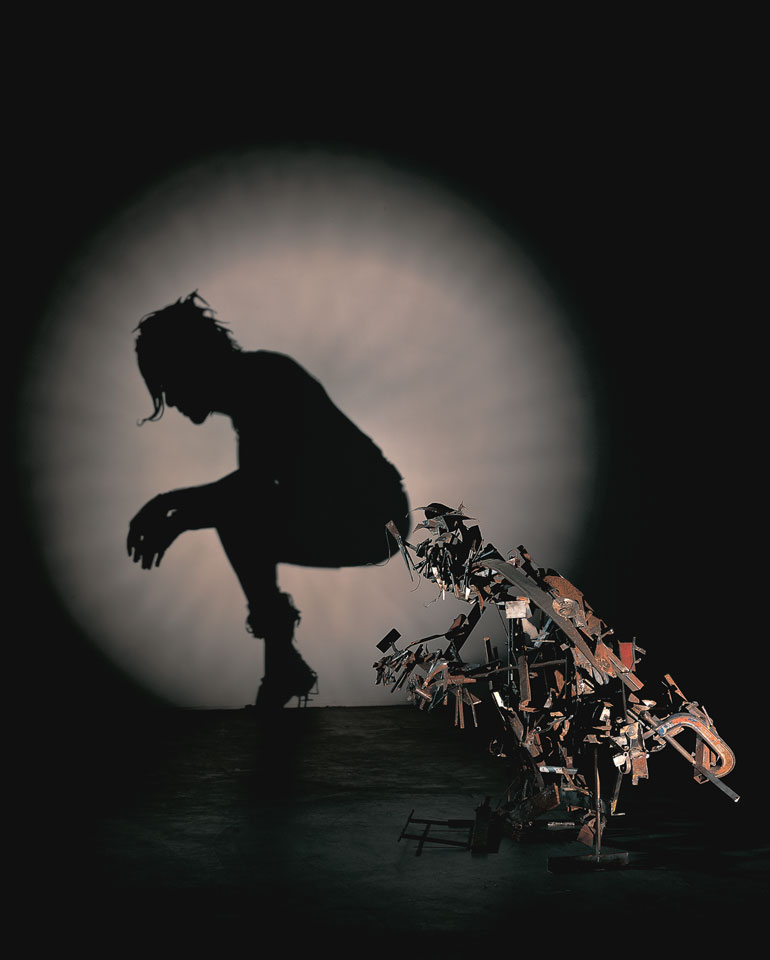 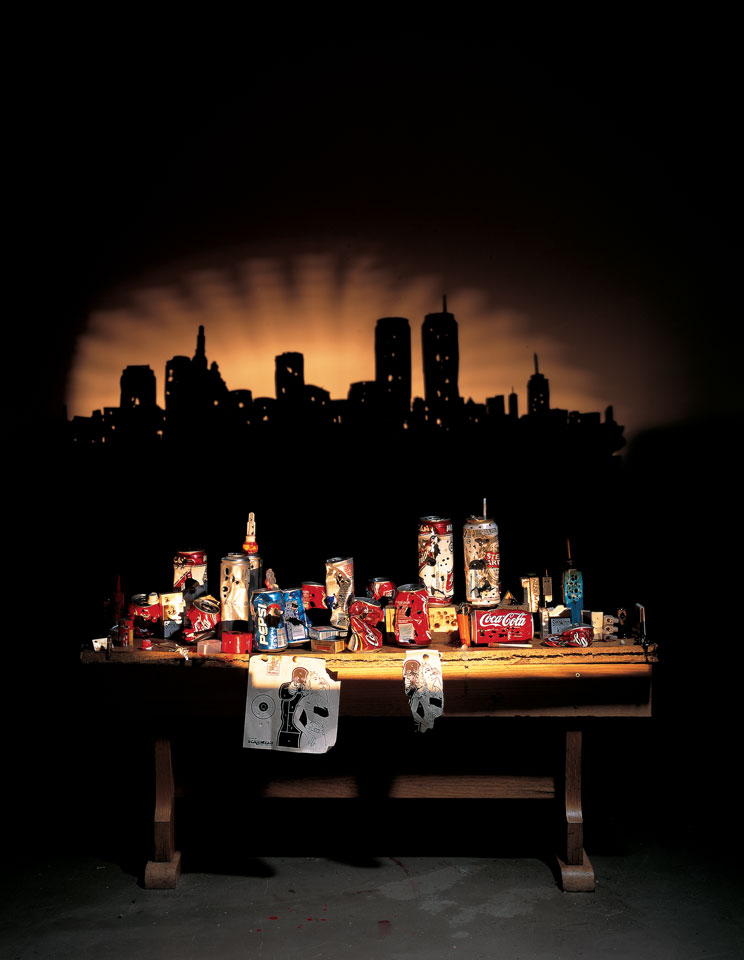 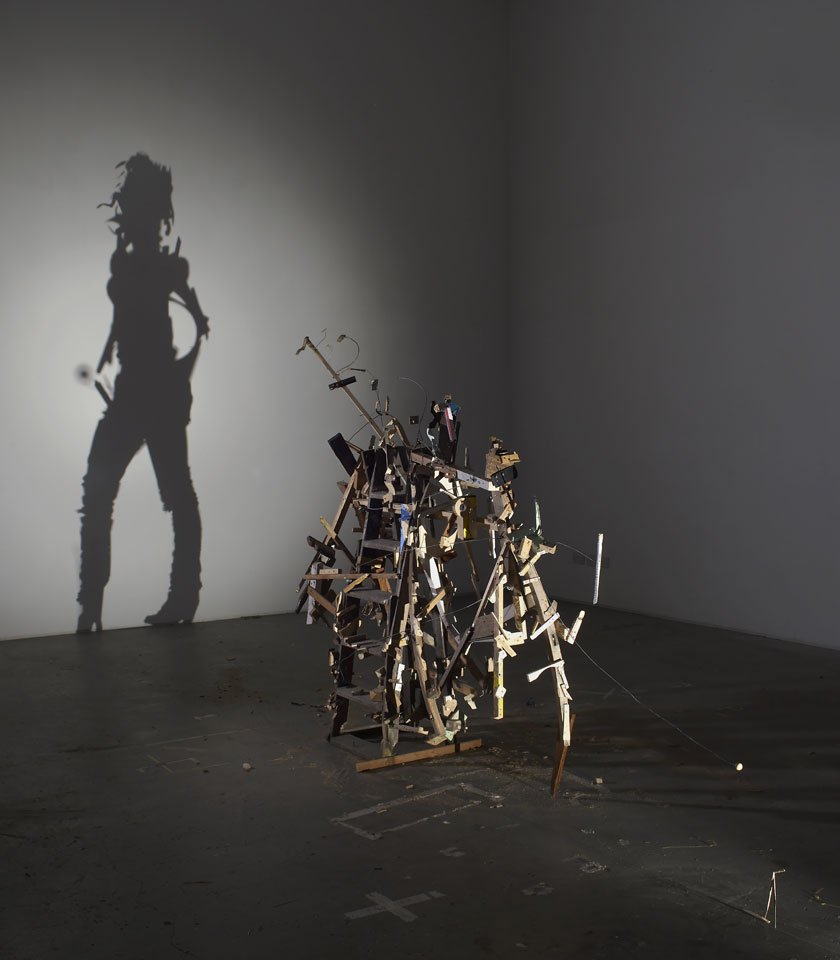 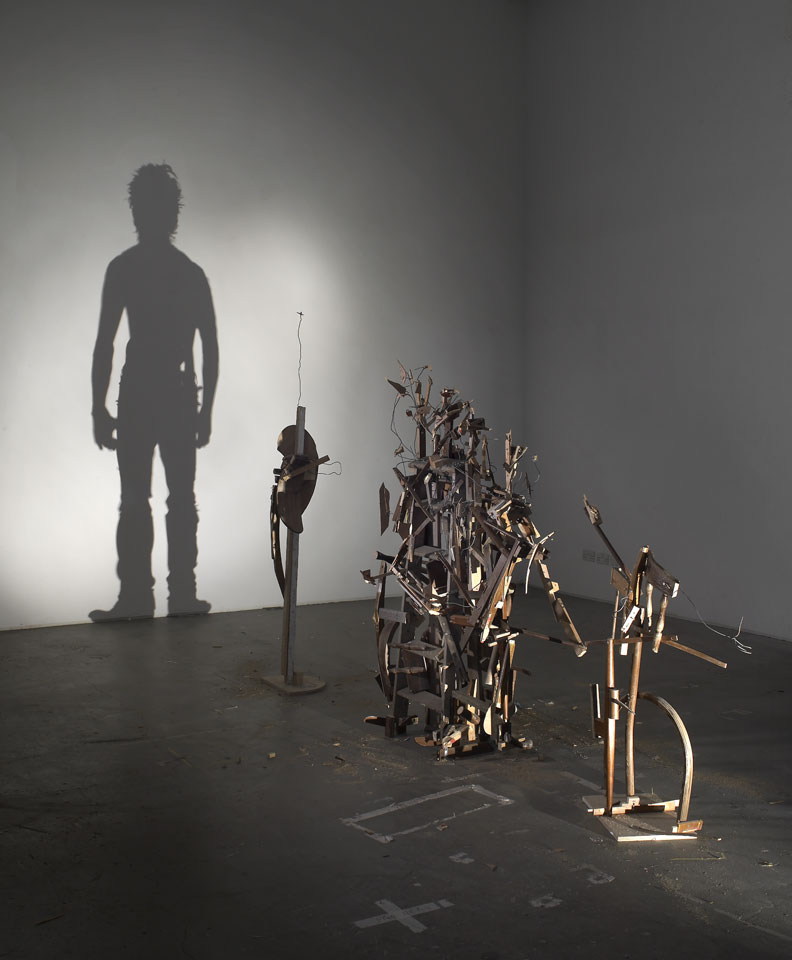 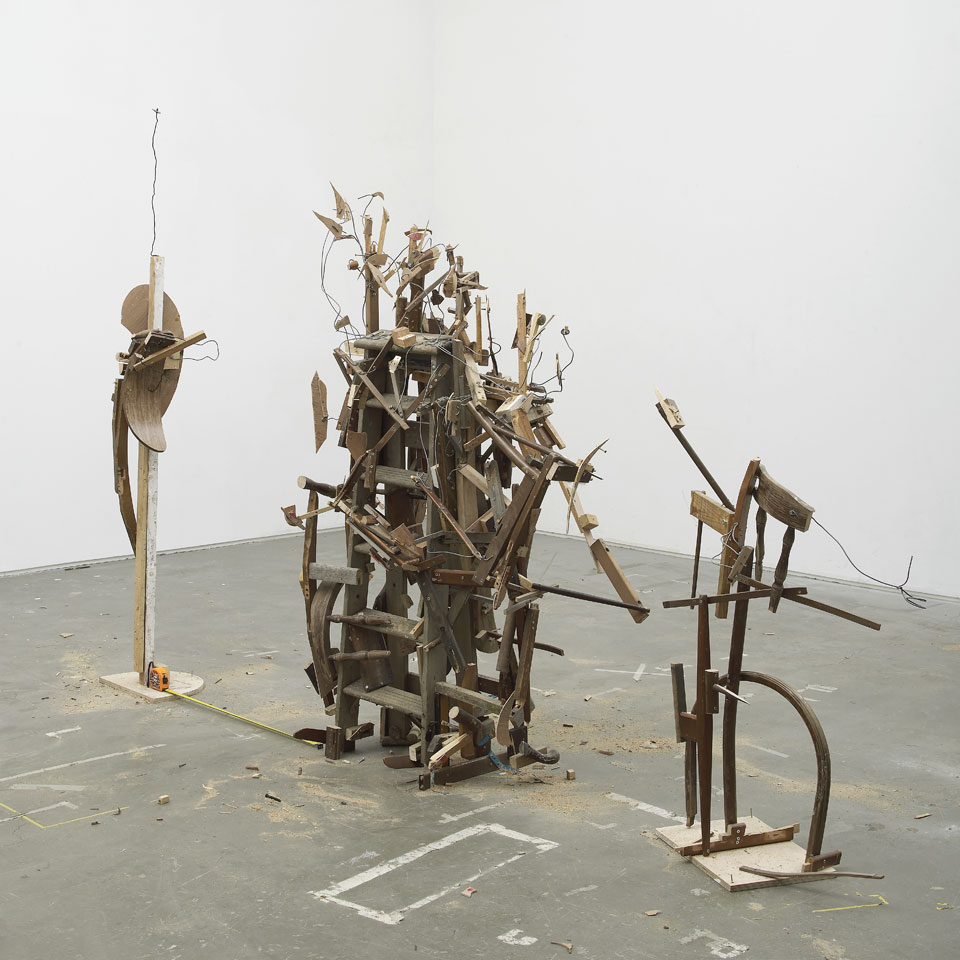